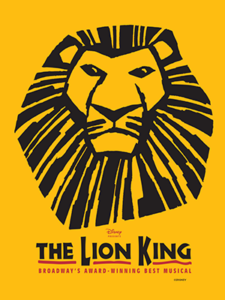 The Lion King tells the story of the epic adventures of a young lion cub named Simba as he struggles to accept the responsibilities of adulthood and his destined role as king.

In the opening number of The Lion King, director Julie Taymor created one of the most transporting visions ever seen in a Broadway show. A procession of African beasts of all shapes and sizes—flocks of birds, leaping gazelles, and towering giraffes—moves through the aisles, all interpreted via gorgeous, minutely detailed costumes and puppetry. This long-running New York City musical is based on the 1994 Disney animated flick about a Hamletesque lion who must win back his kingdom from the clutches of his evil uncle. Featuring a catchy score by Elton John and Tim Rice, Taymor’s adaptation is infused with additional spectacle and songs inspired by African culture.

Suddenly, you’re 4 years old again, and you’ve been taken to the circus for the first time. You can only marvel at the exotic procession of animals before you: the giraffes and the elephants and the hippopotamuses and all those birds in balletic flight. Moreover, these are not the weary-looking beasts in plumes and spangles that usually plod their way through urban circuses but what might be described as their Platonic equivalents, creatures of air and light and even a touch of divinity. Where are you, really, anyway? The location is supposed to be a theater on 42d Street, a thoroughfare that has never been thought of as a gateway to Eden. Yet somehow you have fallen into what appears to be a primal paradise. And even the exquisitely restored New Amsterdam Theater, a former Ziegfeld palace, disappears before the spectacle within it.

Like Christmas Day and sex with supermodels, Broadway seasons are often far more exciting during the anticipation stage. Over the past two months, four new eagerly anticipated musicals have opened, and the first three — The Scarlet Pimpernel, Triumph of Love, and Side Show — made this season look like no exception to the rule. But then, on Nov. 13, The Lion King bounded onto the stage, and Broadway roared. Based on Disney’s blockbuster 1994 animated feature, the musical version of The Lion King might have been mounted like the spectacular but ice-showish Beauty and the Beast, which is still charming children and making money a few blocks away. Fortunately, Disney didn’t leave well enough alone. To bring The Lion King into three dimensions, Disney tapped Julie Taymor, an experimental director known for her cerebral productions meshing puppetry and poetry. The unlikely partnership has turned the most successful animated film in Disney’s history into the most exciting Broadway experience since Rent routed the Great White Way into the ’90s two seasons ago.

A new generation of cats just took over Broadway. Simply said, Julie Taymor’s staging of Disney’s The Lion King is a marvel, a theatrical achievement unrivaled in its beauty, brains and ingenuity. Leaping far beyond its celluloid inspiration, the stage version improves upon nearly every aspect of the hit 1994 animated film, from visual artistry and storytelling to Lebo M’s score and the newly African-ized pop songs of Elton John and Tim Rice. With this production, the Walt Disney Co. stages itself as a serious and ambitious contender on the legit scene, all but demanding that its first theatrical foray, 1994′s too-literally adapted Beauty and the Beast, was little more than a warm-up. 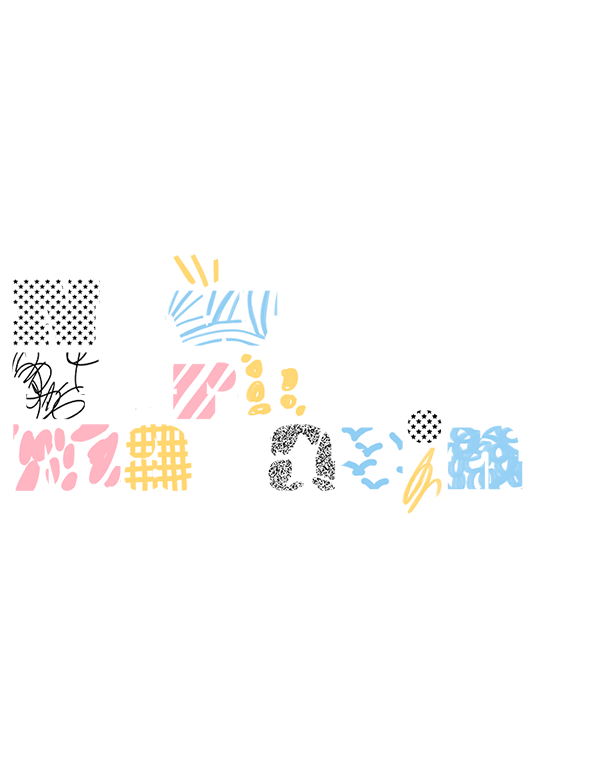 Come to The Lion King with two pairs of eyes, one ear, and half a brain. You will be bombarded by some of the most beautiful and spectacular sights theater can offer from before and behind, so eyes in the back of the head will come in handy. You will be harangued by second-rate standard-show music and lyrics by Elton John and Tim Rice, and also by Lebo Mï’s stirring African chants and ululations, to which your active ear should be cocked. Finally, you will be subjected to a well-worn, simplistic children’s tale about a lion cub’s hard road to adulthood and the throne of the animal kingdom, usurped by his wicked uncle in cahoots with some murderously laughing hyenas.