Playing With Fire" has been transported by Leslie Lee from its original 1893 Swedish summer house setting to a 1926 summer cottage of members of the black social elite in a neighborhood of Martha’s Vineyard. In the play, Axel, a writer visits his friends, Kerstin and Knut, where they live with and off of his mother, who constantly indulges in gossip, and his father, a wealthy retired businessman who lusts after Knut’s mistress, his younger, poorer cousin, Adele. Meanwhile, both Adele and Kerstin have their sights set on Axel. Sparks fly as the characters contest for power over each other in a dynamic 90 minutes of comic drama.

August Strindberg isn’t the first playwright who springs to mind when the phrase “comedy of manners” is uttered. Depending on how boisterous you find Georg Büchner and Neil LaBute, he may be the last. Nonetheless, the newly christened August Strindberg Repertory Theater has sprung to life with a dapper production of that Swedish master’s obscure comedy ‘Playing With Fire.’ 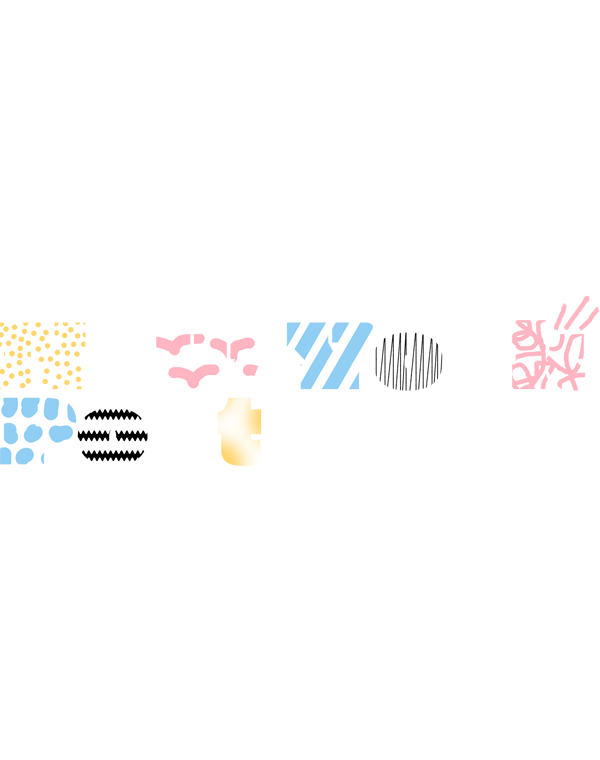 August Strindberg (“The Dance of Death,” “Miss Julie”) wasn’t known for his comedies. The current revival of the Swedish playwright’s rarely seen 1893 work “Playing With Fire” isn’t going to change that.

August Strindberg died 100 years ago this month at age 63, having written some 60 plays, including “Miss Julie.” To mark the centennial, the esteemed Negro Ensemble Company, in its 45th season, has partnered with the newly formed August Strindberg Repertory Theatre to present “Playing with Fire,” one of Strindberg’s lesser-known works and one of the few that the Swedish playwright himself called a comedy.