It’s 1985. Robert Merkin, the resident genius of the upstart investment firm Sacker Lowell has just landed on the cover of Time Magazine. Hailed as “America’s Alchemist,” his proclamation that “debt is an asset” has propelled him to dizzying heights. Zealously promoting his belief in the near-sacred infallibility of markets, he is trying to re-shape the world.

Junk is the story of Merkin’s assault on American capitalism’s holy of holies, the “deal of the decade,” his attempt to takeover an iconic American manufacturing company and, in the process, to change all the rules. What Merkin sets in motion is nothing less than a financial civil war, pitting magnates against workers, lawyers against journalists, and ultimately, pitting every one against themselves.

Set over thirty years ago, this is a play about how, while most of us weren’t watching, money became the only thing of real value.

Never mind that its title is a synonym for rubbish, and evokes images of teeming garbage dumps and the overstuffed closets of hoarders. “Junk,” Ayad Akhtar’s eagerly anticipated drama of dirty dealings on Wall Street in the 1980s, is, for better or worse, the tidiest show on Broadway. 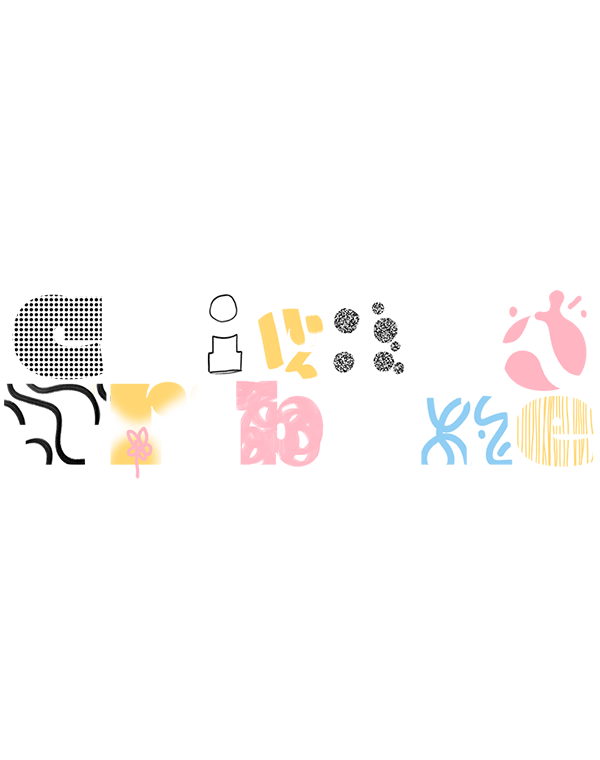 Perhaps something terrible befell America in the middle of the 1980s. A self-inflicted wound from which the nation has yet to recover: Healthy enterprise, the marriage of capital and labor, and the push and pull of the greatest open markets on the planet, was replaced by something far more sinister.

Money is the root of all evil, the saying goes. But that’s a misquote. “The love of money is a root of all kinds of evil,” is the correct Biblical quote, and it’s the love of money that gets the characters of “Junk” in big trouble. Ayad Akhtar, author of the 2013 Pulitzer winner “Disgraced,” has moved from the religious (Muslim life has been a current of much of his work) to the U.S. financial market. It’s territory that’s been well mined on stage (“Other People’s Money,” the play that first taught me about hostile takeovers and poison pills) and especially film (“Wall Street,” “The Big Short” and so many more). But considering the economic crises plaguing us since the ’80s, when “Junk” is set, it’s understandable that Akhtar felt the need to give us his own entertaining if predictable take on the subject.

Money talks, but in Ayad Akhtar’s trenchant Junk, people do plenty of talking for it. The playwright has a lot of explaining to do: His subject is the carnivore capitalism of 1980s Wall Street, and he spends much of the play briefing the audience on hostile takeovers and insider trading. But the details don’t feel sweaty. Staged by Doug Hughes for Lincoln Center Theater, whose taste for quasidocumentary epics was also evinced in last season’s Oslo, Junk melds a breadth of genres—crime story, tragedy, issue play, cautionary tale—into a fast-moving, broad-ranging social thriller. 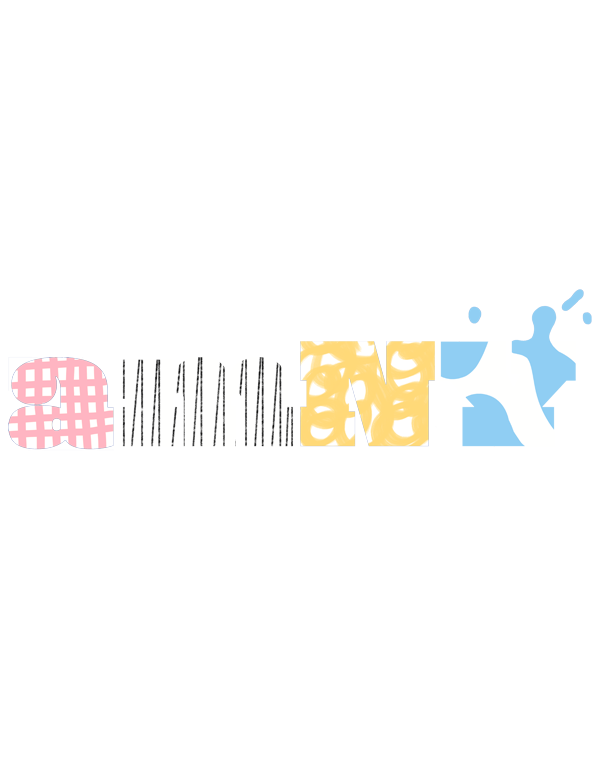 You call this “Junk”? I call it solid storytelling. At first glance, Ayad Akhtar’s new 1980s financial markets drama looks like the kind of thing we’ve seen before in countless films like “Wall Street,” “The Wolf of Wall Street,” “Boiler Room,” “Enron: The Smartest Guys in the Room” and “The Big Short” — not to mention the current television series “Billions.”