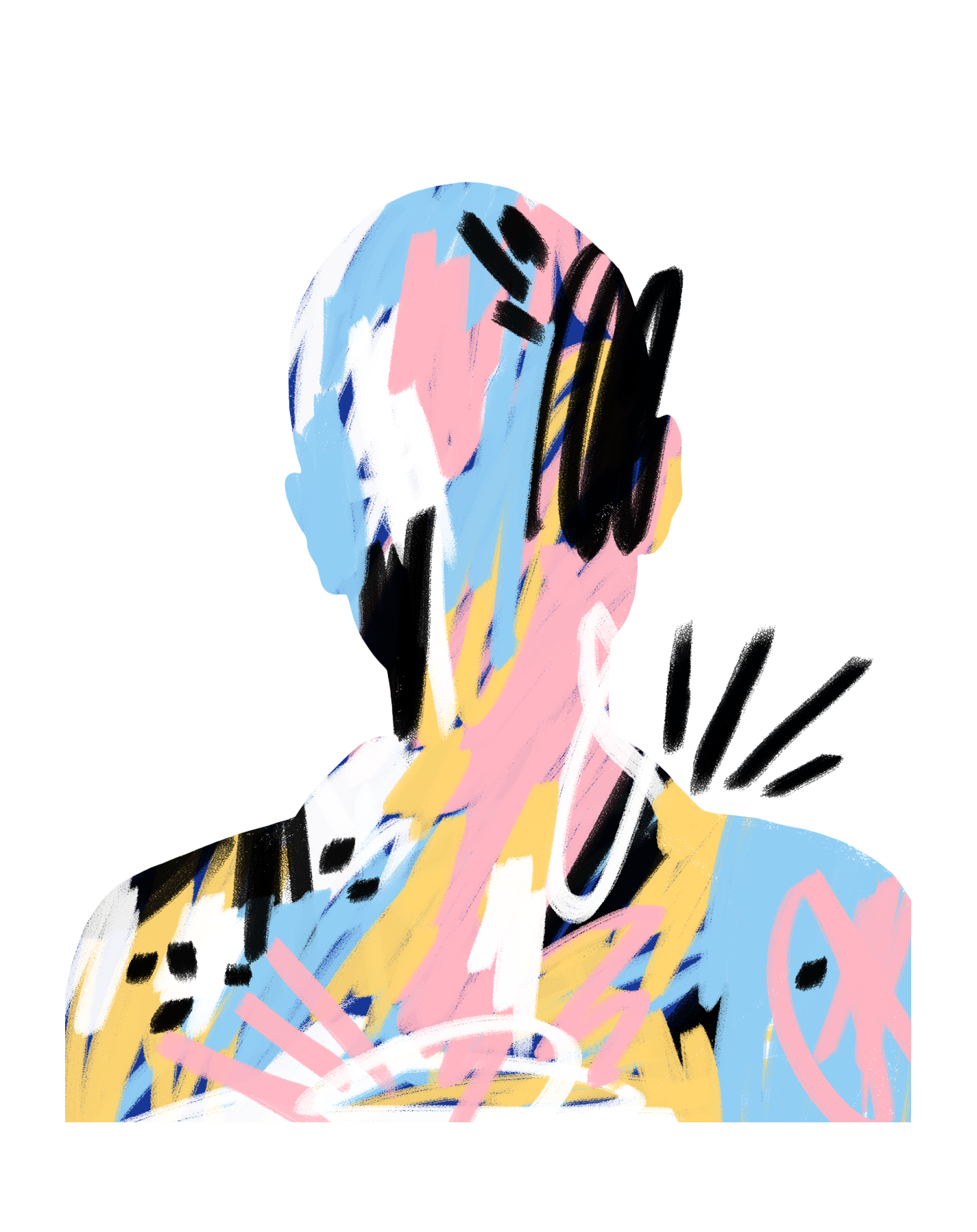 A Need for Black Criticism As Black Art Rises in Theater

Attending theater press performances has made me extremely aware of the lack of diversity in dramatic criticism. Every time I arrive at a show on or off-Broadway for a press evening, I scan the room like clockwork, looking for the other critics I am lucky enough to be in attendance with.

Since the reopening of in-person theater in August, I can count on a single hand the number of times I noticed one of the other Black theater critics in the audience with me. I gave the “I see you” nod to the supremely talented Vinson Cunnigham of The New Yorker at The Public’s production of Cullud Wattah, and embraced freelance culture critic Juan Michael Porter II, who’s never without a deep thought, on multiple occasions. While I do this often, I have made it a point to notice how many critics looked like me on the days when I specifically was preparing to witness Black work—a play or musical written by, for, or about a Black person or concept.

Every time the lights are dimmed, and a white critic swiftly whips out a pen and pad to take notes on Black art, I am reminded of why I continue to do the work. I write for the one person who may be waiting for the Black perspective among a sea of white gaze takes upon Black theater.

The small pool of critics who hold long-standing positions at some of the most respected news outlets are predominantly male and white. Many of them are intuitive and offer unique perspectives, while others have held onto their jobs far too long by doing the bare minimum when it comes to evaluating stories they have no proximity or interest in.

There are a number of BIPOC theater critics, besides the aforementioned Cunningham and Porter, there’s Maya Phillips, Linda Armstrong, Naveen Kumar, Diep Tran, Ran Xia, Ana Zambrana, and myself who have access to regular bylines, but as New York City theater slowly diversifies and produces more art created by Black playwrights, directed by and starring Black artists, the community deserves to see a shift in representation. Black and other critics of color should be reacting to this work as well.

Someone who has not endured racism and prejudice daily will not have the same view or perceptions as someone who has. The Black experience is not monolithic, so expanding the pool of critics of color in theater allows for a wider range of experiences and perspectives. Doing so also increases the potential for greater audience engagement as BIPOC theatergoers attend shows and participate in theatrical events.

Black people and other people of color are more likely to be interested in shows that speak directly to them and their experiences. Take a show like Tariq “Black Thought” Trotter and John Ridley’s off-Broadway musical, Black No More in which a scientific procedure is used to turn Black folks white in an attempt to solve racism in America.

I have my own opinions about the nitty-gritty of the show — the unimaginative set design, uneven character development, and actors that seem disconnected from the plot — the story (based on a satire by Georges S. Schuyler) has roots that should be examined, untangled, and watered by critics who understand the dynamic of being oppressed. Their reflections can lead to empathic dialogue.

Unfortunately, the majority of white male critics who reviewed this production did not dive deep enough in order to unearth and examine the blunders. Those white critics do not know what it would be like to see this production (or any other piece of Black art) as someone other than themselves. For example, Jesse Green’s review for The New York Times focuses in great detail on the vocal abilities of the cast, and the many “thrilling” design features. While I agree that every review should discuss what is actively seen on-stage, a comprehensive critique has the ability to break down and translate a story’s hidden elements to an audience in an authentic way. In his review, Green completely ignores the race issue which is the premise of the musical. The cultural conversation is left out, leaving readers who trust the opinion of the Times to overlook the most important context of what the musical is trying to share.

Juan A. Ramirez, the Venezuelan-American chief critic at Theatrely, also reviewed Black No More, however, his review might come across as insensitive to Black readers who have seen the show. I was taken aback by a few of his choices, including one where he connects the Black female characters in the musical to those in 12 Years A Slave – which he described as “Oscar-winning torture-porn” – exclusively because both works were written by Ridley. It was clear Ramirez was not a fan of the show, but his stark comparisons of a musical that deserved attention to race and racial inequalities rather than its connection to Black television and movie figures that he is familiar with overrides and eliminates the musical at its core.

One of my favorite reviews came from NY Theatre Guide where Juan Michael Porter II —a Black critic and Did They Like It cohort member gave the show one star out of five— explains the depth and nuance of staging a story like Black No More. “The show assumes audiences will simply accept Max’s [the lead character played by Brandon Victor Dixon] decision to become white, without exploring why. If the idea is that anyone would willingly become white to escape racism, that is racist,” Porter details in his review.

Every critic is simply a person given a platform to express their opinion—I am a published critic. But calling on Black critics, and other critics of color, to review live theater specifically by and for them (in addition to works not specifically for them) gives the chance to look beyond the surface and uncover thoughts and plot points that often get overlooked by critics who simply don’t understand. Or care to.

Black critics are here and plentiful. I urge readers to read our work, publicists to invite us to their clients’ shows and to quote our pieces, and editors to employ us.

Unraveling the Secrets of the Self Through ‘English’

I feel different when I speak English.  In middle school, we had a “wai jiao”, a foreign guest teacher who’d come hang out with us a few times a year: Canadian Stephen (he pronounced it steh-fun) had dirty blond hair and frequent stomach problems. Stephen described English as “simple, and elegant.” For me, it was […]

We Don’t Want What ‘The Music Man’ is Selling

If there’s one thing this revival of The Music Man has it’s fanfare. Both literal (a marching band played outside the theater on opening night) and figurative: since this production was announced it has been loudly heralded as a major moment for Broadway, best signaled by the comically large marquee that adorns the roof of […]